No posts for a while, partly because my family and I have been laid low with a very nasty cold and more importantly because I managed to get my hands on some late but very welcome Seville oranges.  I have been spending all my spare time up to my eyeballs in orangey experiments, trying out recipes from the 17th century and stocking up on modern marmalade for the year to come.  Post to follow on marmalade, orange cakes and candied peel.

Oranges in the 17th century were a huge treat and many hours were spent making them into elaborate sweetmeats for the banquet course at the end of celebration meals.

Marmalade was just the start, a sticky but very stiff confection that could be sliced, shaped or stamped into pleasing shapes as much for decoration as for eating.

The most impressive centre pieces would have been orangeadoes.  These were preserved, whole oranges.  Hilary Spurling gives a recipe in her fantastic book, Elinor Fettiplace's Receipt Book.  Oranges were boiled whole in several changes of water, then the pulp was hollowed out through a small hole in the bottom of the orange the remaining skin was stuffed with sugar.  More sugar, syrup and boiling later and you have a whole, preserved orange.  I must say that I have not attempted this delicacy yet. 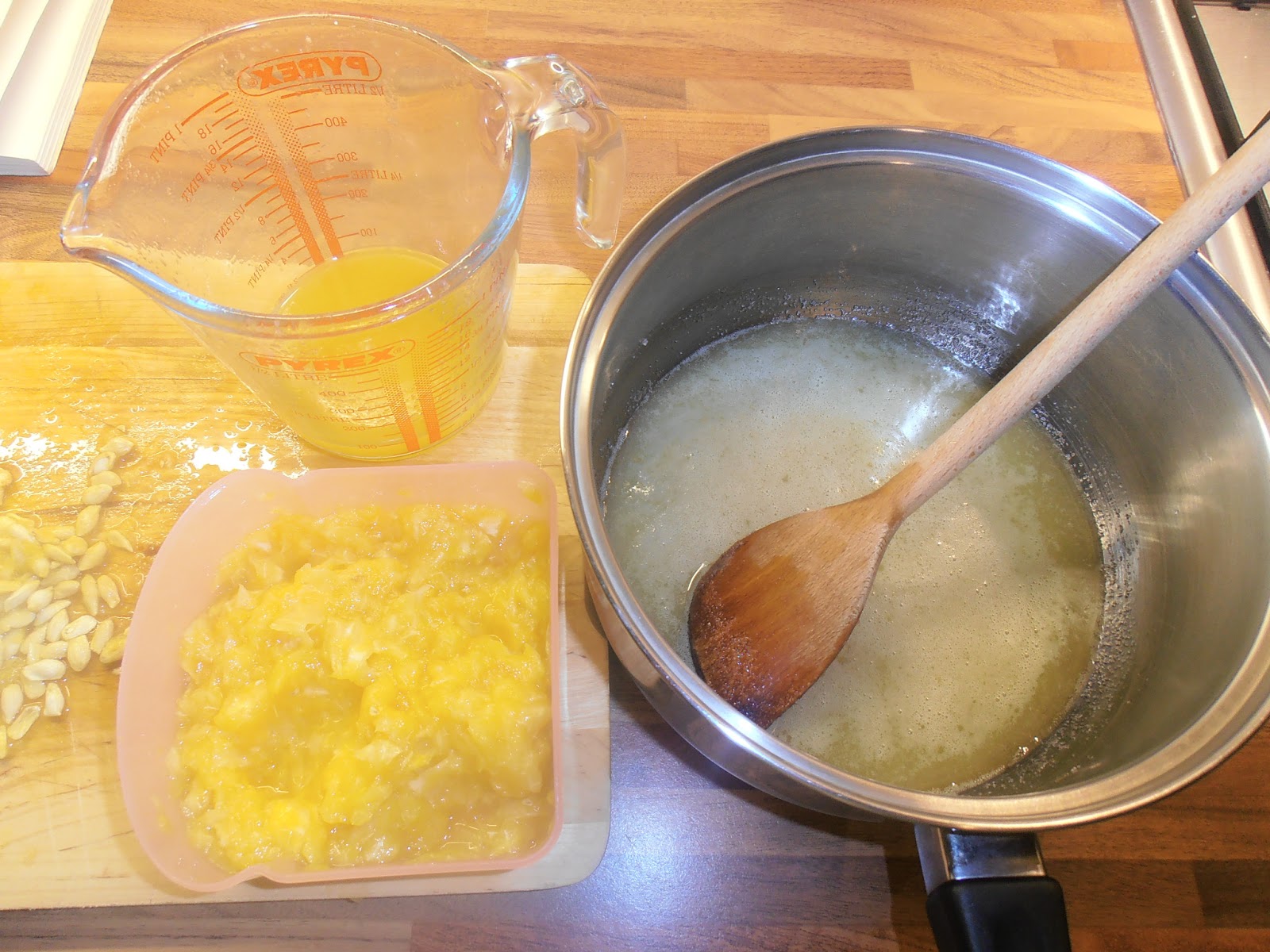 What I have tried so far are Elinor Fettiplace's white pippin and orange preserve and her orange cakes.  Details to follow.
Posted by Unknown at 12:02